How to Avoid Roaming Charges

Ask 3 people, “What is data roaming?” and you might get 3 different answers.

The real definition is simple: data roaming refers to scenarios in which you're still able to make and receive voice calls, send and receive data or access other services while outside your primary network coverage. Anytime your mobile device is connected to a non-Verizon Wireless network, that's roaming. Whether you're making a domestic or international call, roaming is simple to understand with just a few key details.

Here’s the great thing about domestic roaming: for the most part, you don’t really need to worry about it.

Domestic roaming occurs when your mobile device connects to a non-Verizon Wireless network in the U.S., Puerto Rico or U.S. Virgin Islands — you may see the word “Extended” at the top of your device. Because Verizon has the nation’s largest, most reliable 4G LTE network (covering more than 98 percent of Americans), you’re unlikely to encounter this roaming indicator very often. And even when you do see the “Extended” signal, there’s usually no need to shut your phone down or switch it into airplane mode to avoid roaming charges. Instead, you can mostly continue using your device as normal. 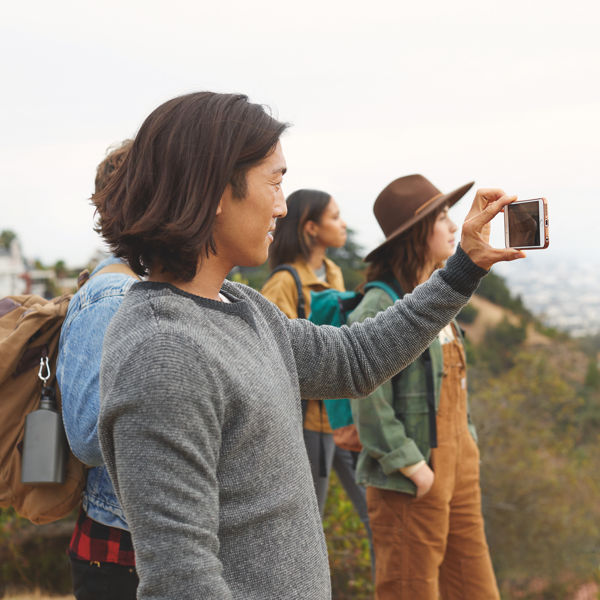 You should notice only a few small differences between domestic roaming and your regular service. You may need to enter a "1" before the area code when making a call, for example. Also, you may need to turn on Data Roaming in your device's settings to use data while roaming domestically.

It's also possible that you'll experience a change in the quality and speed of your connections during periods of domestic roaming. This can lead to trouble streaming video, for instance, since data speeds may be limited or slowed to 2G or 3G (depending on your plan). And in some domestic roaming areas, HD Voice isn't supported. If you encounter this, you can use Wi-Fi Calling to access HD Voice.

Otherwise, you can talk, text and surf the web with your mobile device the same way you do when you're connected directly to a Verizon Wireless network. You can even make international long distance calls while roaming, as long as you have the International Services Enabled feature on your line.

When using your device and roaming domestically, you’ll be charged the same as usual (exceptions include a few older plans). You can view the roaming details of your specific plan on the My Plan page in My Verizon. If there isn’t any information about roaming, then domestic roaming won’t lead you to experience any additional charges.

How to avoid roaming charges internationally. 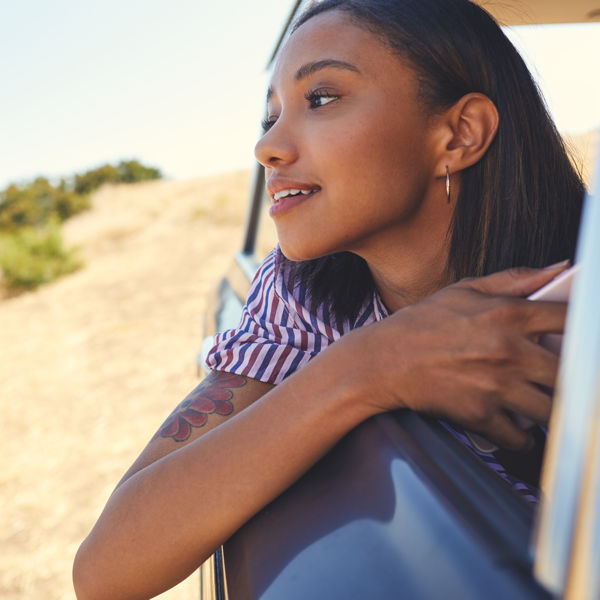 If you think you might need to rely on international roaming during an overseas trip, it makes sense to explore options ahead of time.

For shorter trips, you can use either Pay as You Go pricing or opt for TravelPass, which allows you to use your domestic plan abroad for a flat daily fee.  For longer trips, the Verizon Monthly International Plan allows you to set a monthly allowance of talk, text and data for your account for international use.

The Verizon International Trip Planner can help you decide which option is right for you when you travel abroad.

This content is provided for information purposes only. All information included herein is subject to change without notice. Verizon is not responsible for any direct or indirect damages, arising from or related to use or reliance of the above content.
Accessibility Resource Center Skip to main content
Shop
Top Device Brands
Support
About Verizon
Most Popular
Top Accessory Brands
Important Consumer Information
Follow Verizon
facebook-official twitter you-tube instagram
Follow Verizon Fios
facebook-official twitter