Learn more about the device publishers are calling ‘a stunning phone with an impressive camera.’ 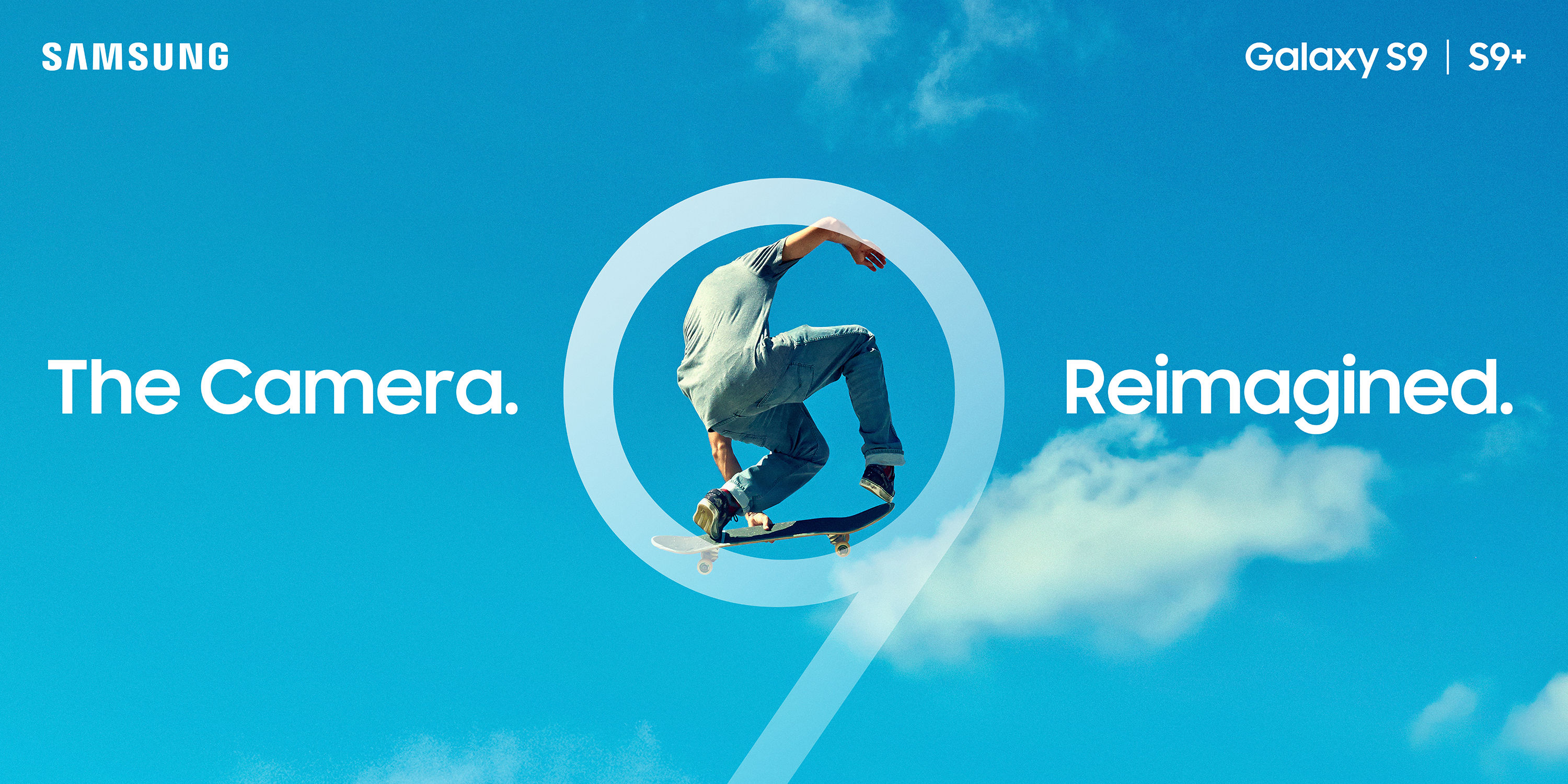 The reviews are in, and the all-new Samsung Galaxy S9 is being hailed as a groundbreaker—particularly for its next-gen camera features. A bundle of innovative features helps make this handset so much more than just a mid-cycle refresh of the Galaxy S8, leading publishers like The Independent to call it “a stunning phone with an impressive camera.” Capable of capturing tricky low-light shots, the phone features an ultra-strong front-facing lens that can make selfies look like works of art, as well as two 12-megapixel sensors that give the effect of a 2x optical zoom. The Samsung Galaxy S9 and its bigger sibling, the Galaxy S9+, are redefining what a smartphone can do.

For users, the camera isn't just a piece of supplemental tech. It's core to the Samsung Galaxy S9 experience. From unlocking the device to creating lifelike emojis, the camera does it all. And when called on, it can also snap a killer selfie.

Here are three features of the all-new Samsung Galaxy S9 that have the tech media buzzing:

The Samsung Galaxy S9 is a pioneer in a lot of areas, but one that really impresses the media is its ability to shoot clear, crisp photos regardless of ambient light conditions. And there’s powerful technology at the heart of it all: a dual aperture. “The Samsung Galaxy S9 and the S9+ have the first cameras in the industry that switch aperture either automatically based on lighting conditions, or manually using the pro mode,” notes Techradar. “If you put some thought into framing your shot,” the editors add, “there’s a good chance that the S9 will take a better shot than any other phone currently available.”

Plus, reviewers say it’s fun to see the aperture adjust in real time. “Watching an aperture actually close down and expand on a smartphone camera when you adjust the settings is just pretty darn cool,” TechCrunch writes.

The Samsung Galaxy S9 captures up to four times as many frames per second as the Galaxy S8. “It can record footage in 720p at 960fps, stretch out 0.2 seconds of footage into 6 and auto predict when to start slow-motion recording,” Forbes writes. That translates into astounding, professional-quality slo-mo footage with just a finger tap. “When I captured a dramatic moment during a largely drama-free game of table tennis, I was a convert,” the reviewer notes. TechCrunch puts a finer point on the feature’s appeal: “It’s fantastically fun.”

The camera lens on the Samsung Galaxy S9 isn't just a window onto a user's surroundings. It's a window onto the broader world. The Bixby AI assistant uses the Galaxy S9 camera to capture imagery and create near-instantaneous translations right on the phone's 5.8-inch (or S9+'s 6.2-inch) touchscreen. The result is a super useful way to navigate foreign languages in near real time.

“From our testing of Bixby Vision we can confirm that ... it works well, with the S9 automatically translating foreign texts in a variety fonts and sizes quickly and accurately,” T3.com writes. “It seems slightly faster than Google Translate, too.”