Getting to Know Your LG K8 V 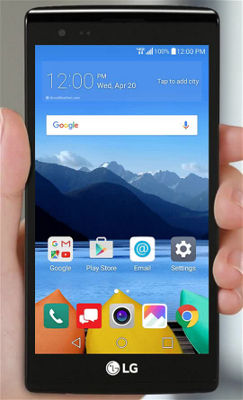 Learn the basics about your phone and take a tour of some of the features your LG K8 V has to offer.

LG is a registered trademark of LG Corp.