It’s the brand’s most smartwatch-like wearable to date. 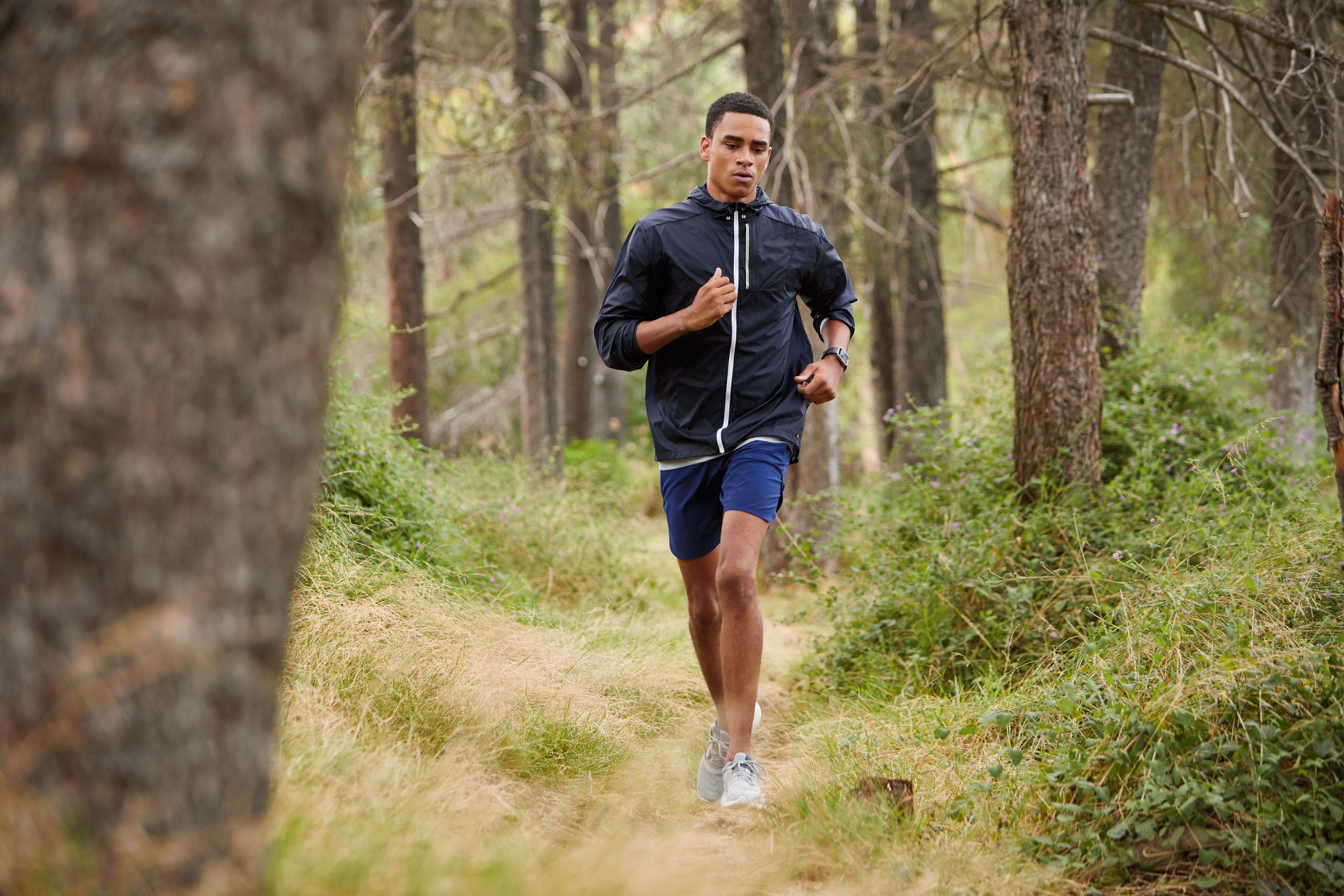 Like Kleenex and Band-Aid, Fitbit has become a household name. Digital Trends calls the company "synonymous with fitness bands." But some shoppers may be surprised to know that Fitbit can now hold its own in the crowded multi-use smartwatch and wearable fields. And as Time notes, the Fitbit Blaze is "the company's most smartwatch-like device to date."

Here are 6 features that make the Fitbit Blaze not just another fitness wearable:

1. Smart functions: "The Blaze's affordability and rich feature set makes it a great choice for consumers who want a fitness tracker but have also been considering a smartwatch," writes Time. The Fitbit Blaze does everything you’d expect a fitness tracker to do, while its full-color touchscreen lets users listen to music, take calls, read texts and see notifications. “If there’s one thing Fitbit’s Blaze has in spades,” notes Digital Trends, “it's features.”

2. Fitness at a glance: For a fitness tracking device, where users want to know things down to the second, accuracy is everything. Many reviewers praise the Blaze for this very reason. The editors at Macworld love its “unobtrusive and incredibly accurate activity tracking,” while also singling out its “automatic exercise recognition, which is an incredibly useful — and accurate — activity-tracking function.”

PCMag is on board, too. “As usual, Fitbit's various exercise and heart rate measurements appear to be very accurate when compared with our own manual observations,” the publication notes. And when CIO.com put Blaze to the test, “Heart rate readings were extremely close (within about 5 beats per minute) to the ones I got with … one of the most accurate consumer heart-rate trackers.”

3. Strong battery life: What good would a fitness tracker be if it sat on the charger all day? Fitbit equipped the Blaze with a battery that can go 5 days between charges. As with any device, battery life will vary based on usage, but TrustedReviews.com was able to verify Fitbit’s claim. “That puts it on a par, if not above, a number of screenless fitness trackers I’ve tested,” the reviewer notes.

4. Customizable style: The appearance of the Blaze might surprise people accustomed to the look of older Fitbit models. "The Blaze looks more like a smartwatch than a fitness tracker … and easily looks nicer than some other sports watches," according to TrustedReviews.com.

Time says that "what separates the Blaze from Fitbit's previous offerings is the higher level of customization it affords." The Blaze comes with several interchangeable straps, with more sold separately. Users can change up their Blaze exactly how and when they want.

5. Companion app: "The companion Fitbit app provides incredible insight into your daily life," says Digital Trends. Sleep-tracking and daily-activity tracking charts let users compare themselves against a personal best. "[The app] even allows you to upload the amount of water you drink each day, as well as what you’ve eaten," notes Digital Trends.

Meanwhile, the app's Friends session lets users send challenges and compete against people in their circle. Macworld calls the app "one of the best activity-tracking apps around, with an established community for social challenges," and TrustedReviews.com finds the Friends session "a huge motivator that encouraged me to go running more regularly."

6. Mid-range price point: “The Blaze’s affordability and rich feature set makes it a great choice for consumers who want a fitness tracker but have also been considering a smartwatch,” Time sums up.