The best apps for safer driving

These digital co-pilots help keep your attention on the road ahead. 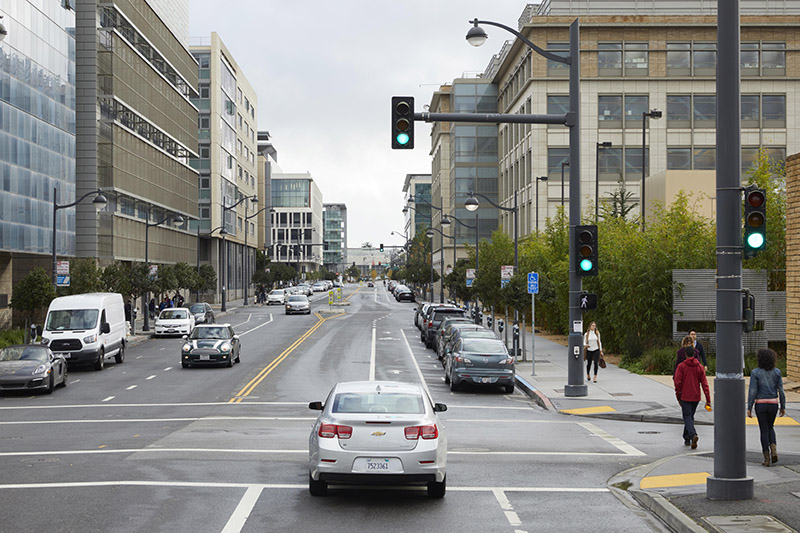 That's why there's such a slew of apps out there designed to save drivers from themselves. These apps offer to block texting on a smartphone, encourage drivers to pay attention to the road or send messages in a way that doesn't distract from the task at hand. They're designed to encourage safer, more attentive driving in a totally connected world.

Apps that block texting while driving

The subscription-based Cellcontrol service is simple: a small device mounted to the windshield, combined with a smartphone app. It’s great for all drivers, but especially for parents who can install it in their teen’s car and turn off texting capabilities while they drive. It also disables other phone features while the car is in motion, like email and the phone’s camera. “Cellcontrol DriveID is money well spent on preventing a new driver and/or your entire family from using a cell phone while driving,” Consumer Reports writes. And if you’re worried your enterprising teen will just turn Cellcontrol off, fear not: You’ll get a text or email alert if Cellcontrol is deactivated or removed.

Also designed with parents in mind, Drive Safe Mode prevents texting and emailing while driving. “Putting Teen Drivers In ‘Safe Mode,’” an Inc. magazine headline proclaimed. If a teen is fiddling with their phone — whether taking selfies on Snapchat or firing off text messages to friends — parents will get a notification. They can set it up and configure it specifically to block the habits of each child and the apps they’re likely to use while driving. As with Cellcontrol, parents will be immediately notified if the app is turned off when a teen is behind the wheel.

For drivers who have difficulty policing themselves, Live2Txt’s Android app will shield texters from making bad choices. With the simple push of a button, drivers can silence text messages, notifications and phone calls. And don’t worry about missing an important message — when users receive a text while driving, the app will reply with a situation-specific message that you’re unable to respond.

SafeDrive is not as strict as some text-blocking apps, instead rewarding drivers for not texting while driving. Motorists who open the app before getting behind the wheel will be rewarded with points that can be used toward discounts at participating stores. Points are awarded based on speed, traffic and distance traveled. “People who are extremely concerned about their safety while driving should think about installing this app on their smartphones,” Engadget writes.  SafeDrive won’t prohibit drivers from texting, but it will help encourage safer and smarter driving behavior.

Drivemode’s Android app is designed for busy professionals who feel the need to handle business behind the wheel. Think of it as a separate operating system for driving — one that breaks tasks into four functions: contacts, music, navigation and settings. Drivers can pick their most used apps — from Spotify and messages to maps and email — and connect them to the Drivemode interface. It allows users to reply to text messages and emails via voice, and the app also grants access to the apps they’ve chosen via simple, easy-to-use swiping through large, clear icons. “Is it any safer?” CNET asked. “In a word, yes.”