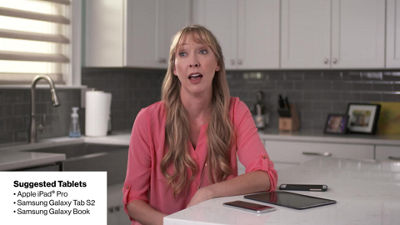 With all your smartphone can do, why do you need other devices? Here are five reasons why having a device other than a smartphone has changed this mom's world, and see if it makes sense for you.

Five Ways Getting Your Kid a Phone Helps You

See what one mom has to say about why getting her kid a cellphone has helped her, and let her insight help you.

Five Tips to Help Choose the Right Smartphone for ...

There are tons of great phones to choose from. Here are five things to look for so you can find the phone that's perfect for you.