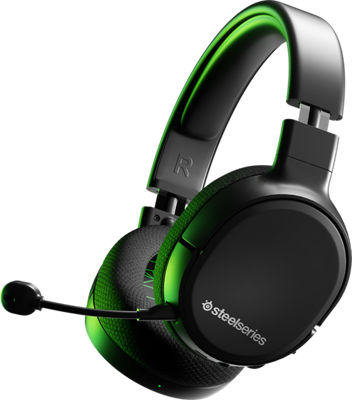 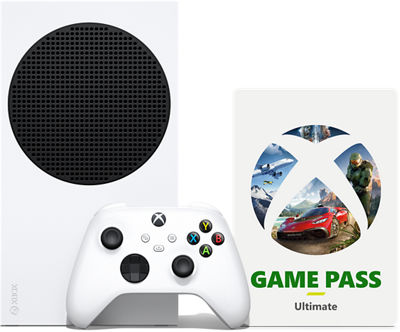 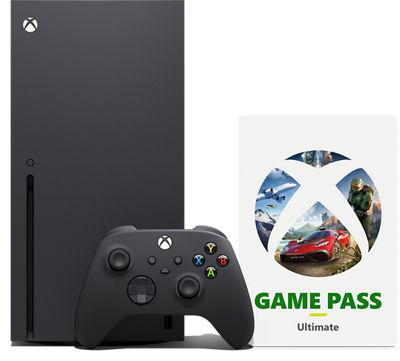 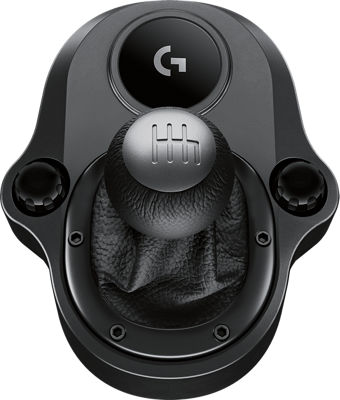 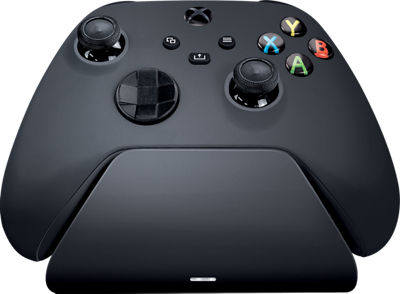 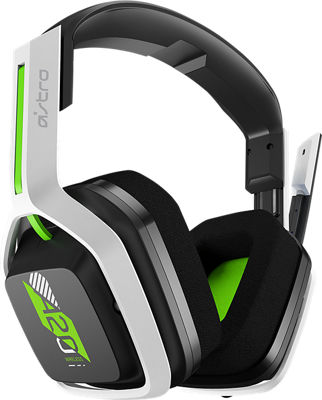 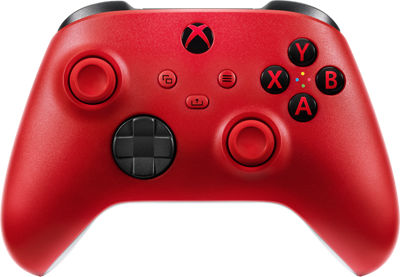 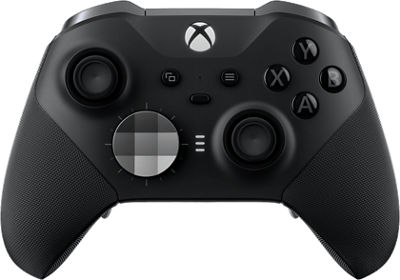 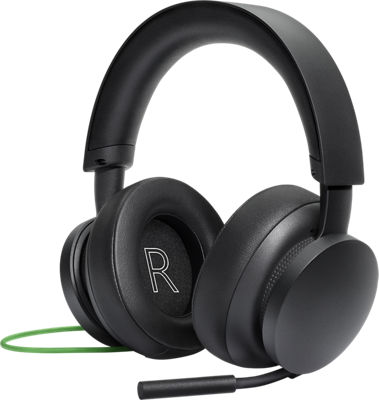 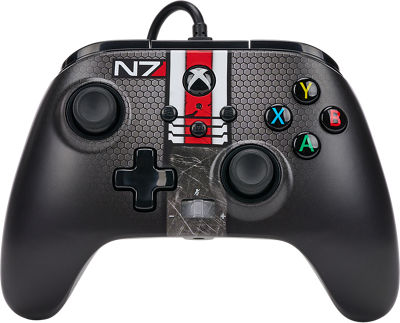 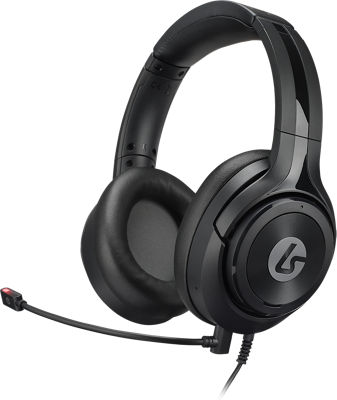 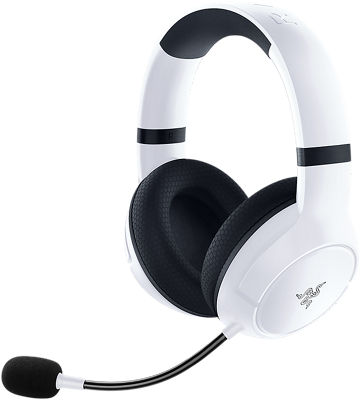 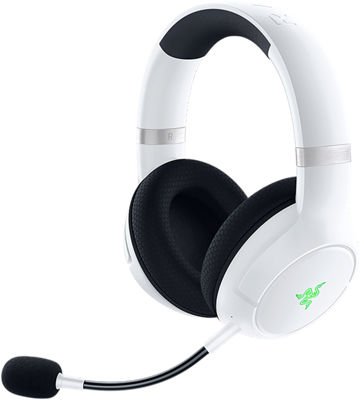 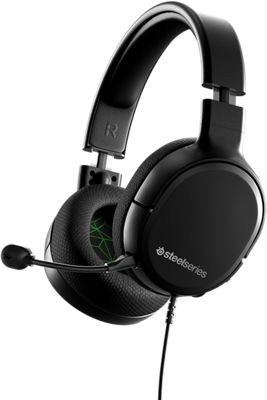 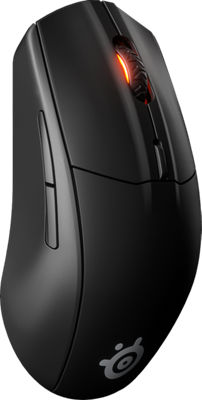 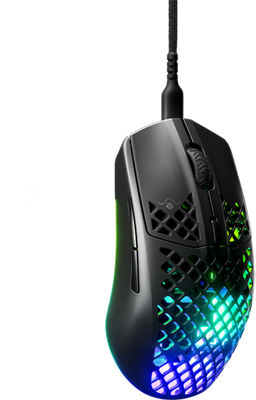 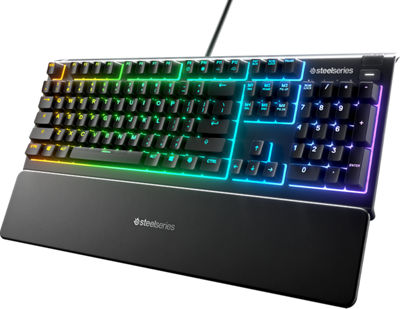 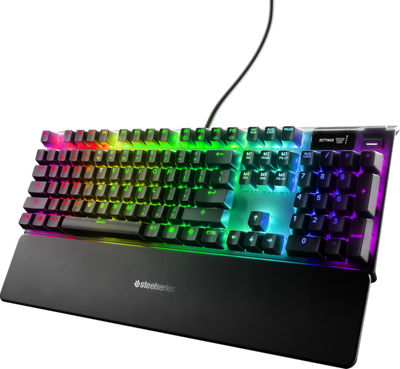 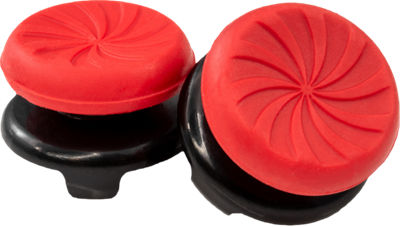 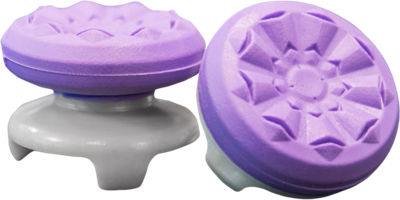 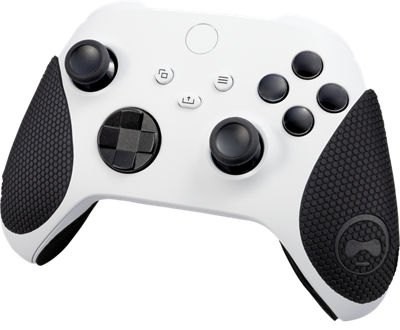 KontrolFreek Performance Grips for Xbox Series X/S and Xbox One 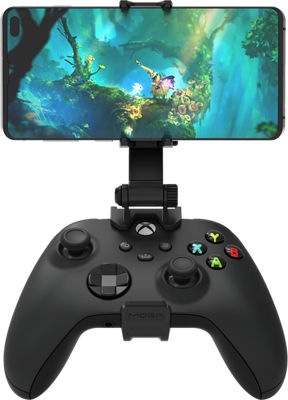 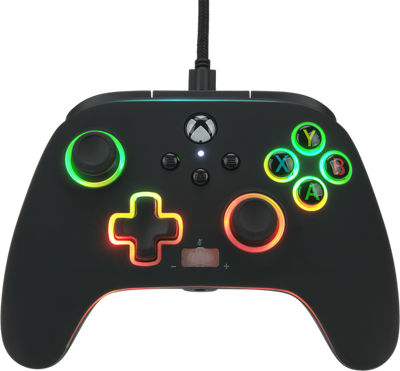 In November 2020, Xbox introduced the next-generation of gaming with the launch of Xbox Series X|S, and it was the most successful launch in their history. They invited fans to experience the thrill of gaming at 120 frames per second, with faster loading times, richer, more dynamic worlds and much more on Xbox Series X, their fastest most powerful console ever, and Xbox Series S, delivering next-generation performance at an affordable price in the smallest Xbox ever. The new consoles were met with unprecedented demand and fan response.

At Verizon, we're proud to offer Xbox, Xbox All Access and Xbox accessories to our customers to enhance their gaming experience. With Xbox All Access users can play new games the same day they're released, and choose from a library of hundreds of high-quality games to play with friends on your console, PC or from the cloud. From the Xbox itself to tons of Xbox accessories, Verizon has the latest and greatest in Xbox tech to help you get your game on.

Looking for other gaming accessories? You can browse Verizon's entire selection of gaming consoles, accessories, and more at our online Gaming Store.

To get the most out of your Xbox gaming experience, you may be in the market for headsets, controllers, and other accessories that give you that distinct competitive edge, and make gaming more comfortable, enjoyable and seamless all the while.

A Xbox headset, for example, can provide you with a crisp audio experience and ensure your lines of communication are always open when playing online with friends. When you choose one of the top-of-the-line Xbox Series X or Series S headsets from Razer gaming, you can enjoy both wireless or wired listening and chatting with others in comfort while you game, complete with knit foam earpieces and more comfort and experience-enhancing features.