The latest Chromebook is designed to make everyday learning more engaging and enjoyable. 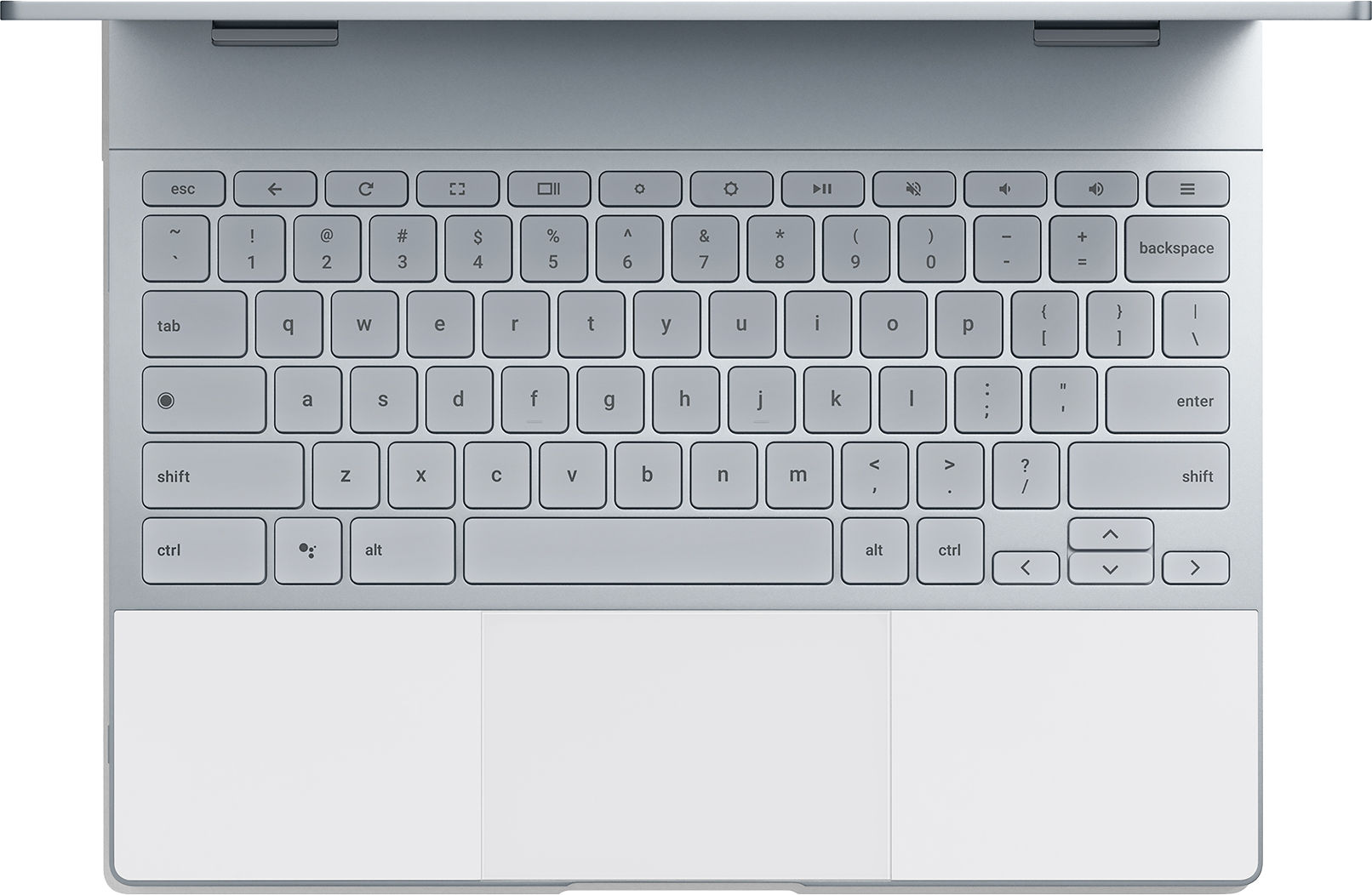 Choosing the right laptop for a teenager is tricky. Parents want to keep distractions at bay, while kids want fast media playback and tons of apps. Fortunately, the Google Pixelbook offers a middle way, with straightforward, classroom-friendly functionality and enough high-tech extras to fill a day with exciting, engaged learning.

Because the Pixelbook runs Chrome OS and features cloud-based apps like Docs and Gmail, operation is intuitive and-in all likelihood-already familiar to your teen. And because Pixelbook is the first laptop with Google Assistant, kids have a built-in study buddy to answer questions on command. ("Hey Google, what's the square root of 237?")

Another cool trick: The Pixelbook's four-in-one design allows users to seamlessly switch from laptop to tablet—ideal for sketching and note-taking with the Google Pixelbook Pen—to tent mode and entertainment mode, which reverses the keyboard and brings the screen forward for easier video viewing.

These features have caused a stir among the tech press. Here are four areas where the Pixelbook and Pixelbook Pen are winning over the toughest critics.

And while the gaming capabilities won't be lost on any kid, neither will the educational value. As Digital Trends notes, “Whether you’re specifically looking for ways to exercise your mind, organize your coursework or expand your knowledge ... there’s more than one app specifically designed to get the job done.” The editors particularly recommend Memrise, which teaches vocabulary via a series of games; Brainscape, which quizzes with custom flashcards; and Ready4 SAT, which offers standardized test-taking tips.

Households already outfitted with Google Home or Google Home Mini smart assistants know how satisfying it is to get questions answered and stream music with a simple "Hey Google." The Pixelbook handles those types of voice searches-to play a song, adjust a smart-home device or provide real-time weather info-but brings an additional layer of functionality, allowing users to search within the screen. That makes it perfect for students who want a term defined or more details on an image they’re viewing.

And even during quiet study in the library, Google Assistant is ready to help. “If I didn’t feel like talking, I could type a query into Google Assistant’s text box,” explains PC World. “Even better, I could pick up the Pixelbook Pen, and watch Google’s A.I. engine really go to work.”

3. The pen is mightier

The Pixelbook Pen (sold separately) extends the capability of the Pixelbook, allowing students to write and draw with a sleek stylus. If you child takes notes faster by hand, the Pen turns longhand scrawl into neat, legible type. Freehand charts, graphs and sketches can be easily saved with Google Keep. And since the Pen is Google Assistant-enabled, circling an on-screen image can bring up image results, Wikipedia entries and even relevant Google Map information. “This will be an incredibly powerful tool for students,” Tech Radar writes.

The Google Pixelbook features a 10-hour battery life, so students can enjoy a full day’s charge with no need to crawl under their desks looking for an outlet. Even better, a top-off recharge nets an extra two hours in only 15 minutes. “The Pixelbook charges very quickly with its included USB-C power adapter,” notes Engadget. “Powering back up to 95 percent took about an hour and change all told, which is pretty quick.”

The Pixelbook approaches its full schedule like any high schooler approaches theirs—working harder and smarter, and preparing to do it all over again tomorrow after a quick recharge.