Indistinguishable from perfect: The Samsung Galaxy S9 and S9+ screen 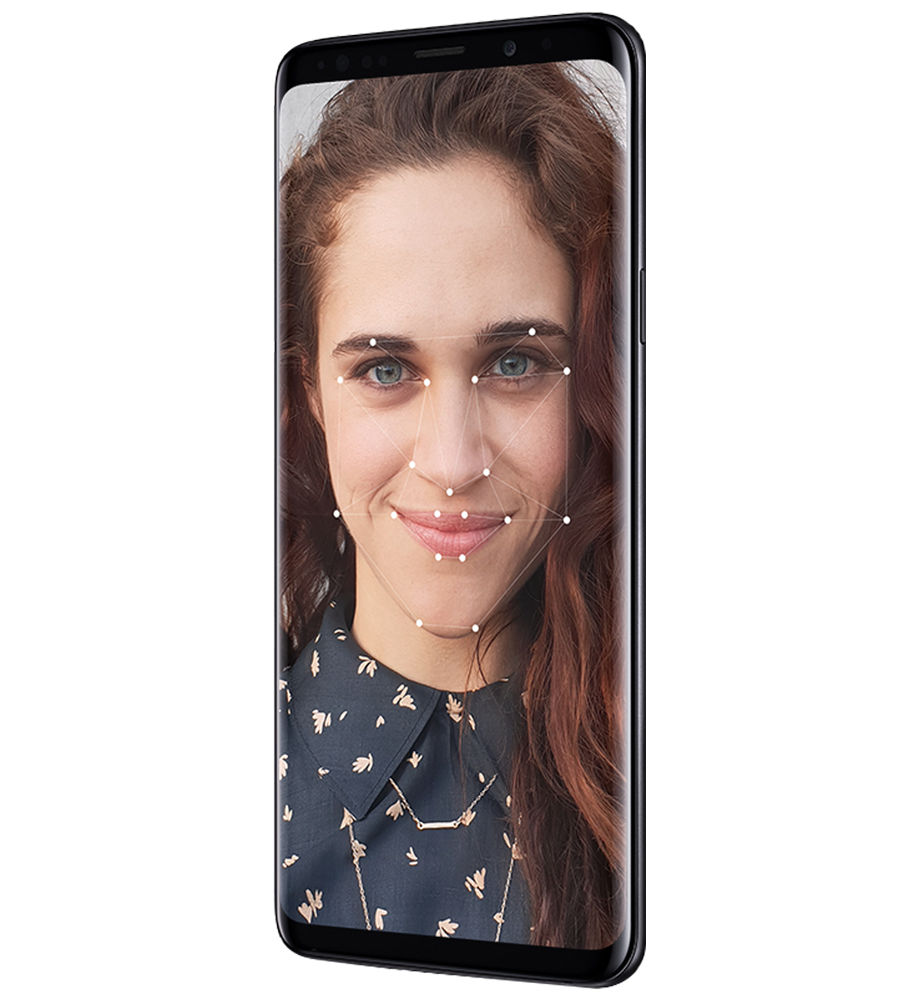 Dating back to the 2010 release of the original Galaxy S, Samsung’s signature smartphone series has been defined by its large, high-resolution screens. With the March release of the Galaxy S9 and S9+, this tradition remains firmly intact.

In fact, DisplayMate recently tabbed the S9 as the best performing smartphone display yet. The S9 and S9+ screens are the same size as the ones you’d find on the S8 and S8+, but this year’s phones feature improved picture quality, superior stereo sound and several key design tweaks.

Want to know what all the fuss is about? Here are three reasons to get excited about the Galaxy S9 and S9+ display.

Samsung has been a pioneer in producing smartphones with an edge-to-edge screen, and the Galaxy S9 and S9+ both feature a rounded Infinity Display that nearly covers the entire front face of the phone. Like the S8 and S8+ before them, the S9 and S9+ displays measure 5.9 inches and 6.2 inches, respectively.

From a design standpoint, this year's phones are distinguished by even slimmer bezels and a hidden iris sensor. These two changes make it easier to immerse yourself in your favorite movies, TV shows and online videos -- without being distracted by unnecessary features at the top of the screen.

“You won't really notice these differences until you look closely, but the effect is a slightly more minimalist design than before,” Engadget details.

The Galaxy S9 and S9+ boast a crystal-clear Super AMOLED screen, with the same Quad HD+ resolution that earned praise from The Verge for the S8 and S8+.

In its testing, DisplayMate found that the S9's high brightness mode is 20% brighter than its predecessor, making it especially well-suited for people who like to use their phones outdoors. In addition, the site described the S9's true-to-life colors as being "virtually indistinguishable from perfect," noting that the screens retain their brightness and color accuracy even when you look at them from different angles.

“The Galaxy S9 is the most innovative and high performance Smartphone display that we have ever Lab tested, breaking and establishing many new Display Performance Records,” DisplayMate wrote. “The level of display performance and excellence has been increasing each year, and the Galaxy S9 has raised the bar higher.”

The Galaxy S9 and S9+ are built to last, featuring an aluminum frame, stiff aluminum chassis and state-of-the-art display technology.

The S9 and S9+ screens are made from Corning Gorilla Glass 5, a new solution that allows the phones to survive shoulder-length drops onto hard surfaces up to 80% of the time. All told, this year's phones deliver 20% greater drop protection than the S8 and S8+ -- without a reduction in screen clarity or touch sensitivity.